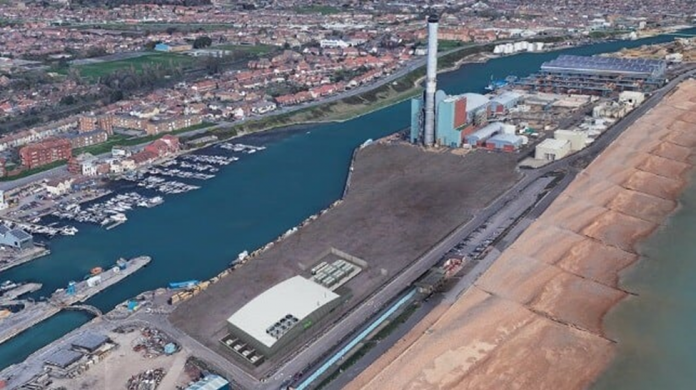 The UK Parliament has poured cold water on the global drive towards hydrogen investments, stating that H2 is not a “panacea” for reaching 2050 net zero targets. The parliament took particular aim at the utility of hydrogen in the UK, where the government is aiming for 10 GW of?low carbon?H2 production capacity by 2030.

As several countries prioritize green hydrogen in their hydrogen strategies and investments continue to sprout in different corners of the world, the House of Commons Science and Technology Committee has released a report that argues hydrogen will likely have a “specific but limited” role in decarbonizing sectors, including the shipping industry.

The committee believes hydrogen is unlikely to play a significant role in global net zero ambitions in the immediate future, though it has the potential to grow and become “a big niche” fuel for particular sectors and applications. In the UK, hydrogen is not likely to be practically and economically viable for most consumer applications, the committee found, due to financial, technological and infrastructure challenges.

The government’s H2 strategy sets out a twin-track approach to support both electrolytic ‘green’ and carbon capture (CCUS)-enabled ‘blue’ hydrogen production, alongside other potential production routes.

Currently, hydrogen is produced from natural gas in a carbon-intensive process. Production of “green” hydrogen relies on abundant, cheap renewable electricity. That same electricity could be used directly to power the grid or battery-powered cars – without paying the 50-80 percent round trip efficiency loss of green hydrogen production and utilization. “Blue” hydrogen requires carbon capture and storage at such a large scale that it would be challenging to make a material contribution to emissions reductions, the parliament found.

Effectively, it is “unwise” to assume hydrogen can make a large contribution to reducing UK greenhouse gas emissions in the short and medium term, the committee found.

“There are significant infrastructure challenges associated with converting our energy networks to use hydrogen and uncertainty about when low-carbon hydrogen can be produced at scale at an economical cost,” said Greg Clark, Committee Chair.

Across the globe, the race is on with countries implementing strategies to produce hydrogen. As of September, 40 countries had hydrogen strategies in place. Goldman Sachs estimates that low-carbon hydrogen would have a global market share of at least $12 trillion in 2050.

The parliament’s report noted that green hydrogen costs have the potential to rapidly decline and become cost-competitive with blue hydrogen – and even gray hydrogen from natural gas – if the supply of green electricity goes up and the cost of electrolyzers comes down.