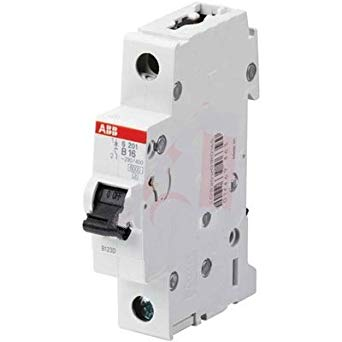 Its main function is to detect a fault condition and interrupt current flow.

A circuit breaker can be reset either manually or automatically to resume usual operation.

Circuit breaker must safely make into and interrupt prospective short circuit fault current expected at that point into circuit. Main contact must open rapidly when resulting arc is transferred to special arcing contacts above main contacts.

Arc chutes with arc splitters must stretch quickly to cool down the arc until it snubs. The circuit breaker remain open during quenching of arc.

Typical circuit breaker consists of fixed contacts arranged so that arcing contact make before and open after main contacts.