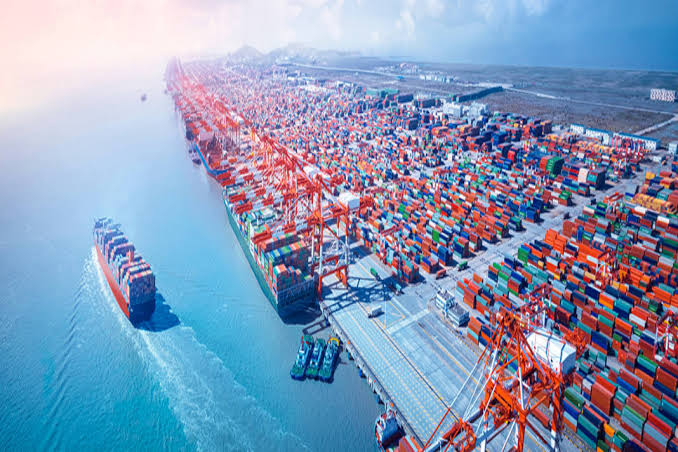 The Convention’s main objectives are to prevent unnecessary delays in maritime traffic, to aid co-operation between Governments, and to secure the highest practicable degree of uniformity in formalities and other procedures. In particular, the Convention decreases the number of statements which can be needed by public officials.

Most human activities are controlled, either by example, convention or regulation. Most regulations are important- but sometimes they come to be considered not only as useless but also as a important burden on the activities they are supposed to manage. Few actions have been more subject to over regulation than the international maritime transport.

In the early 1960 the maritime nations had determined that the situation could not be permitted to worsen further. International action was called for and to achieve it Governments turned to IMO, which had held its first meeting in 1959.

In the year Oct. 1963 the 3rd IMO Assembly accepted resolution A.63 (III) which accepted the report of Expert Group and in general suggested that a convention be drafted which would be regarded for acceptance at a conference to be held under the IMO in the spring of 1965. The conference duly took place & the Convention on the Facilitation of International Maritime Traffic (FAL), 1965 was accepted on 9th April.

The amendments add new standards and recommended practices for dealing with stowaways.

Another amendment relates to the Dangerous Goods Manifest (FAL Form 7), which becomes the basic document providing public authorities with the information regarding dangerous goods on board ships.

The amendments are about to update the Convention in order to improve the facilitation of the international maritime traffic, covering a suggested practice for the public authorities to form the required methods in order to use pre arrival and pre departure information to facilitate the organizing of the information, and thus accelerate release & clearance of cargo & persons; a suggested practice that all information should be endure to a single point to avoid replication; Promoting of the electronic transmission of information; & the addition of references to the International Ship & Port Facility Security(ISPS) Code & SOLAS chapter XI-2 in the Standards & suggested practices which mention security policies; & modification to the IMO Standardized FAL Forms (1 to 7).

A further modification associated to the persons rescued at sea. A standard in Section 2 – Arrival, stay & departure of the ship, in section H Special policies of facilitation for the ships calling at ports in order to put ashore sick or injured crew members, passengers, persons rescued at sea or other persons for the emergency medical treatment. The modification needs public officials to facilitate the arrival & departure of the ships involved in the rescue of persons in distress at sea in order to give a place of safety for such persons.

The amendments are related to sections concerning contents and purpose of documents; arrival and departure requirements and procedures; measures to facilitate clearance of passengers, crew and baggage; and facilitation for ships engaged on cruises and for cruises passengers. The amendments initiate the text of voyage number, & new IMO FAL Forms were accepted.

These amendments introduce new definitions for Cargo Transport Unit (CTU), clearance, freight container,the International Ship and Port Facility Security (ISPS) Code, master, ship agent, shipper and single window. Electronic exchange of the information will be obligatory from 9th April 2019 with a transformation period of no less than(<) 12 months. The text now refers to the use of “Single Window” systems and has been revised in a gender neutral format. 3 additional documents have been initiated for the ship’s clearance that may be needed by the shore officials, i.e. security-related information as needed under the SOLAS regulation XI-2/9.2.2, Advance electronic cargo information for customs risk evaluation purposes, & advanced notification form for the waste.

Delivery to Port Reception Facilities. Guarantees have been included relating to the shore leave of the crew members. All IMO FAL forms, with the exception of Ship’s Stores Declaration (IMO FAL Form 3), have been revised.

Annex to the Convention

It contains rules for simplifying formalities, documentary requirements and procedures on the arrival and departure of ships and, in particular.

It reduces to nine the number of declarations, which can be required by public authorities. Seven of them were approved by the IMO.

The Annex contains Standards & Recommended Practices on the formalities, documentary requirements & methods which should be implemented on arrival, during their stay, & on departure to the ships, their crews, passengers, baggage & cargo

Appendices to the Convention

Appendix 2 Format of a letter referenced to in Standard 3.3.3.1

An Explanatory Manual to the Convention on the  Facilitation of International Maritime Traffic, can be got in document FAL.3/Circ.202.