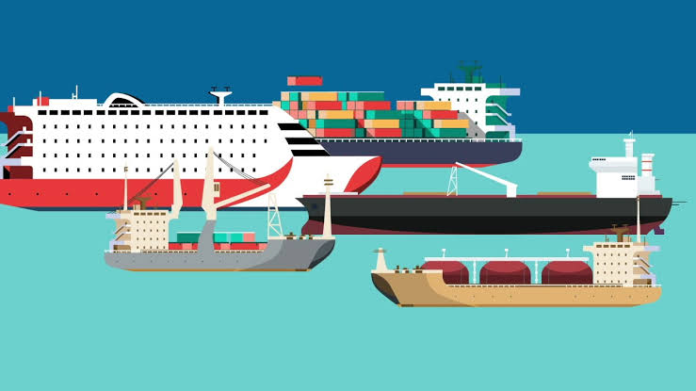 IMO was formed to accept regulation & Governments are accountable for applying them. When a Government accepts an IMO Convention it agrees to make it part of its national law and to enforce all of the provisions contained therein.

IMO’s Sub-Committee on Implementation of IMO Instruments (III) has a remit to review issues relating to implementation, and its tasks include:

The IMO Member State Audit Scheme is meant to allow an audited Member State with a complete & objective evaluation of how successfully it administers and applies those obligatory IMO instruments which are covered by the Scheme.

The Maritime Safety Committee in the year May 2014 completed the legal framework for the application of the obligatory IMO audit scheme, with the acceptance of amendments to the following agreements to make obligatory the use of the IMO Instruments Implementation Code (III Code) & auditing of Parties to those treaties:

This followed the acceptance, by the IMO Assembly at its 78th session, of similar amendments to:

The MEPC, at its 66th session, in the year April 2014, accepted same amendments to MARPOL Annexes I to VI.

The amendments make the auditing of Member States mandatory, from 2016.

It is anticipated that the audit scheme will bring about many benefits, such as finding where capacity building activities  would have the greatest effect. Aiming at suitable action to enhance performance would be greatly enhanced. The Member States themselves would get feedback, planned to help them in enhancing their own capacity to put the required instruments into practice; & generic ideas learnt from audits could be given to all Member States so that the benefits could be widely shared.

Moreover, the results of the audits could be systematically fed back into the regulatory process at IMO to help make measurable improvements in the effectiveness of the international regulatory framework of shipping.