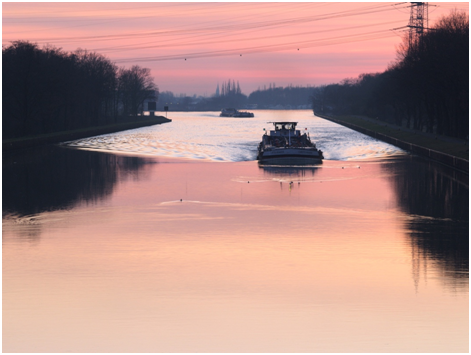 IMO has always paid great attention to the advancement of navigational safety. Since 1959 a whole series of measures have been introduced, in the form of conventions, recommendations and other instruments. The best known & most prominent of these measures are conventions, 3 of which are particularly relevant to navigation. These are the International Convention for the Safety of Life at Sea, 1974 (SOLAS); the Convention on the International Regulations for Preventing Collisions at Sea, 1972 (COLREG); & the International Convention on the Standards of Training, Certification & Watch keeping for the Seafarers(STCW), 1978 working on ships.

SOLAS deals with the diverse details of the ship safety, which includes construction, fire protection, life saving appliances, radio communications, safety of navigation, the carriage of cargoes & the safety measures for high speed craft. Procedures dealing with the safety of navigation appear in Chapter V. In Dec. 2000, IMO accepted a revised version of chapter V, updating it & incorporating new requirements which entered into force in 2002.

In addition to the Conventions, IMO has also provided a series of resolutions & codes, which includes recommendations on navigation issues & performance excellence for shipborne navigational & radio communications equipment. Some are simply recommendations – though such is their wide acceptance that they effectively mark international policy – while others are referred to by relevant Regulations of specific Conventions, thereby giving them the same weight as the Convention Regulations themselves.

ABOUT US
This website strives to keep you updated with Marine Knowledge and give an extra learning edge for all those who are preparing for the Marine Engineering Officer Exams.
Contact us: contact.marineinbox[email protected]
FOLLOW US
© Copyright 2019, Marine Box Design by Sriyaan technologies