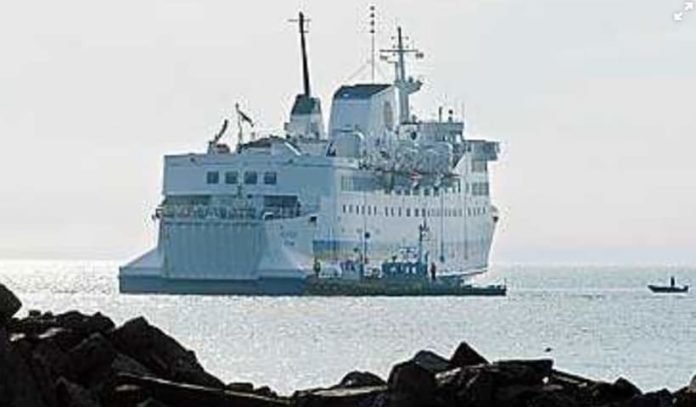 IMO has developed intact stability standards for various types of ships, leading to the completion of the Code on the Intact Stability for All Types of Ships Covered by IMO Instruments intact stability(IS Code) in the 1993 (resolution A.749(18)) & after amendments(resolution MSC.75(69)). The IS Code includes fundamental principles such as general safeguarding against capsizing (conditions concerning metacentric height (GM) & righting lever (GZ)); weather conditions(severe wind and rolling criterion); effect of free surfaces & icing; & watertight integrity.  The intact stability(IS Code) also addressed associated operational aspects like information for the master, including stability & operating booklets & operational process in heavy weather.