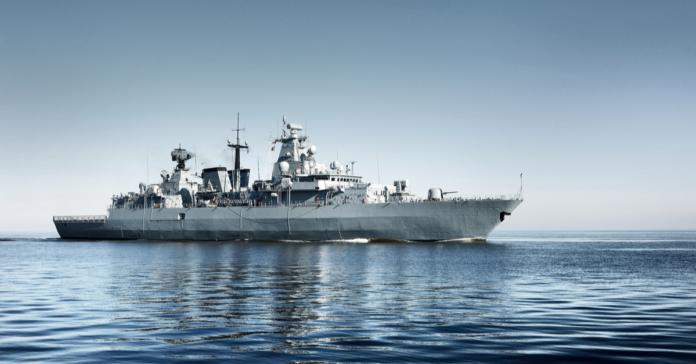 IMO was formed to accept regulations & Governments are accountable for enforcing  them.  When a Government accepts an IMO Convention it agrees to make it part of its own national law and to enforce it just like any other law. The problem is that some countries lack the capabilities, experience & resources required to do this correctly.

There is a statistical proof, when investigating the fatality rates or the port State control(PSC) confinement of the ships concerning with their respective flags, that a notable difference exists between the performances of States with a considerable & organized maritime safety authorities, manned with experienced ship surveyors, & other ones that are not in a position to properly fulfil the different tasks & responsibilities of the flag State in relation with the safety certification of ships.

2. The conventions and other mandatory instruments (as may be amended from time to time) referred to above include, but are not limited to:

3. The non-obligatory instruments referred to in paragraph 1, which the Sub-Committee may be called upon to review, include, but are not limited to:

4. Any other relevant technical and operational issues referred to it by the Committees or other technical bodies of the Organization.