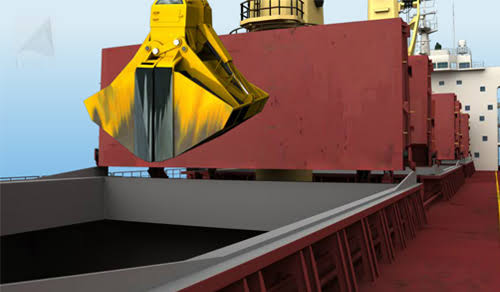 It is worth noting that the IMSBC Code does not cover the carriage of grain in bulk.  The particular requirements for the transportation of grain are covered by the International Code for the Safe Carriage of Grain in Bulk (International Grain Code, 1991).

The Maritime Safety Committee (MSC) is approved by the IMO’s Assembly to accept modification to the Code, thus allowing the IMO to respond quickly to developments in transport.