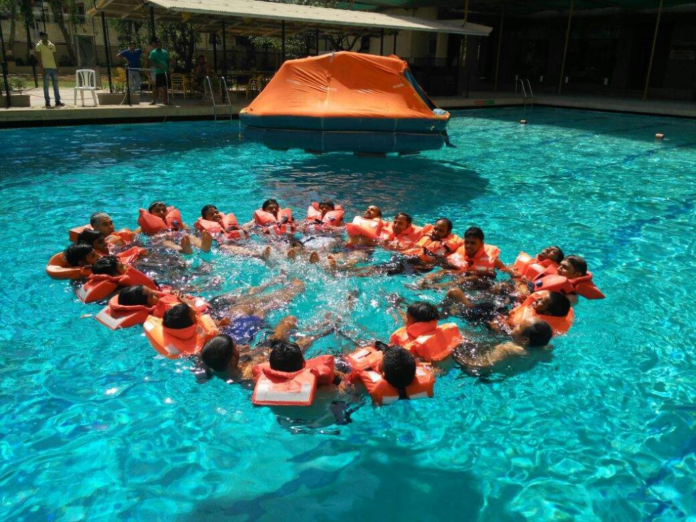 International Convention on the Standards of Training, Certification & Watch keeping for the Seafarers, 1978 was accepted on 7th July 1978 & enforced on 28th April 1984. The main motive of the Convention is to encourage safety of life & property at sea & the protection of the marine environment by set up in common arrangement of the international standards of training, certification & watchkeeping for the seafarers.

Modifications to the 1978 STCW Convention’s technical Annex can be accepted by the Conference of the STCW Parties or by the IMO’s Maritime Safety Committee, developed to cover all Contracting Parties, some of whom may not be the associate of the Organization.

Amendments to the STCW Annex will generally enforced 1 & a 1/2 years after being conveyed to all the parties unless, in the meanwhile, they are refused by 1/3 of the Parties or by Parties whose total fleets represent 50 per cent of world tonnage.

Among the amendments accepted, there are a number of important updates to each chapter of the Convention & Code, covering:

The regulations under the Convention are assisted  by sections in the STCW Code. Generally speaking, the Convention contains basic requirements which are then enlarged upon and explained in the Code.

Part A of the Code is mandatory. The least standards of competence needed for the seagoing people are given in detail in a series of tables. Chapter II of the Code,e.g., accord with the standards about the master & the deck department.

Part B of the Code consists of recommendations which is about to help Parties those are enforcing the Convention. The actions recommended are not obligatory & the examples given are only about to show how certain Convention conditions may be followed. But, the suggestions in general constitute an process that has been harmonized by discussions within the IMO & discussion with other international organizations.

MSC.1/Circ.1163/Rev.10*   23/05/2016  International convention on standards of training, certification and watchkeeping for seafarers(STCW), 1978, as modified– Parties to the International Convention on the Standards of Training, Certification & Watch keeping for the Seafarers (STCW), 1978, as modified, fixed by the MSC to have communicated information which shows that full & complete effect is given to the applicable provisions of the Convention.

MSC.1/Circ.1164/Rev.18*  24/07/2017  International convention on standards of training, certification and watchkeeping for seafarers (STCW), 1978, as amended – Reports of Independent Evaluation.

* Note: the above Circulars are updated as & when information from Parties is assessed & accepted by the Maritime Safety Committee.

The STCW Convention preferred that the training leading to the issue of a certificate is ‘approved’.

The IMO does not accept any training courses or the institutes. This is a right  & responsibility of the Member Governments who are Parties to the STCW Convention.

Acceptance is generally given by the Maritime authorities of an STCW Party in line with the Convention conditions.

The early acceptance of the maritime training programme by the Maritime authorities should covers evaluation of the items such as those listed below in order to assure that the training institute or training programme meet the suitable STCW Convention standards: