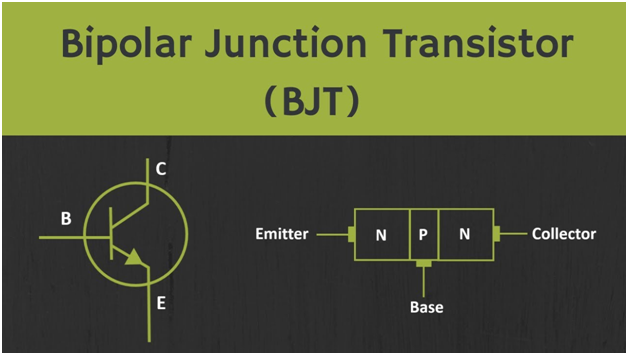 (b) Describe about NPN and PNP transistor with sketch.

(a) Describe briefly about Diode.

(b) Describe about Silicon Control Rectifier.

(c) Explain about rectification with sketch.

(a) What is the purpose of fitting Automatic Voltage Regulation on an auxiliary engine?

(b) Describe how an automatic voltage regulator monitors output voltage and controls the excitation system for ac generator.

(a) Reason for AVR