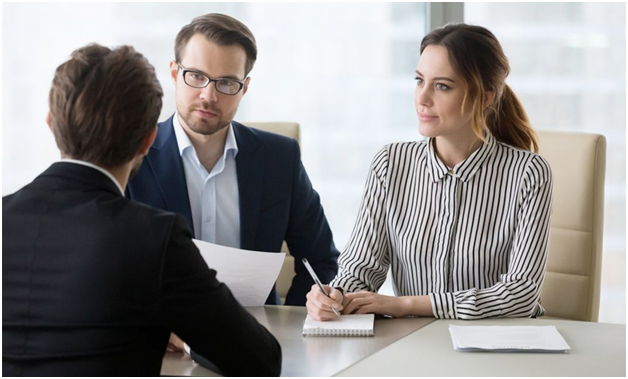 Q Explain with the aid of sketch, the working principle of IGBT(Insulated Gate Bipolar Transistor) in varying motor speed control

(a) Sketch and describe about IGBT.

(4) If the IGBT passed all of the above tests, the IGBT is good.

(a) Make symbols and truth table of the output of the following two input logic gate.

(b) Draw the block diagram of the major components of a common PLC.

(a) What is programmable logic controller?

(b) What do you understand the logic gate? Explain with one example how logic gate works.

(c) Describe the advantages of PLC over the electrical relay circuit.

(b) The logic gate

(c) Advantages of PLC over the electrical relay circuit

PLCs have several advantages over the electrical relay circuits;

1. The same basic PLC controller can be used with a wide range of control systems.

2. To modify a control system all that is necessary is for an operator to key in a different set of instructions.no need to rewire.

3. PLCs are flexible, reliable, compact and cost effective system which can be used to control a complex system.

4. PLCs are similar to computers but they are optimized for control tasks and designed to use in an industrial environment.

7. Easier and faster to make changes.

10. Applications can be immediately documented

11. Applications can be duplicated faster and less expensively.

12. Rugged and designed to withstand vibrations, temperature, humidity and noise.

13. Have interfacing for inputs and outputs already inside the controller.