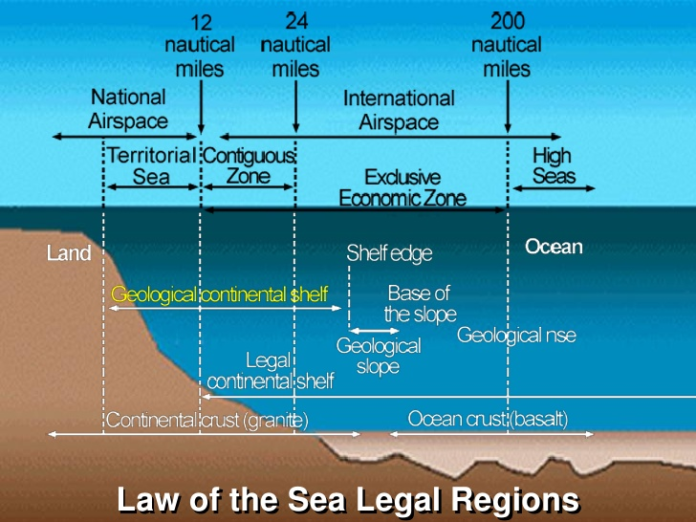 Demonstrates knowledge and understanding of:

Describes for the purposes of the Regulations concerning: