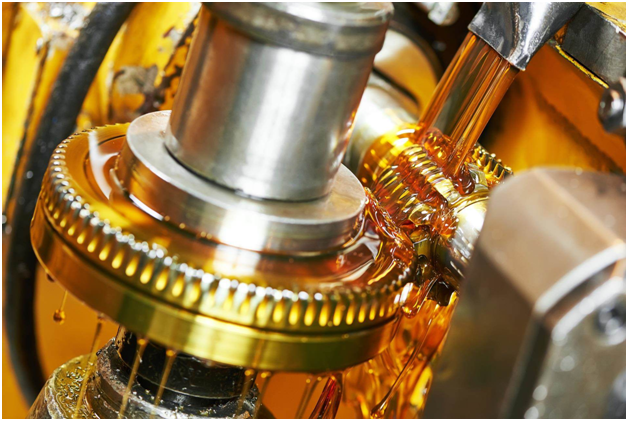 Where the oil film cannot be formed due to the motion of the moving parts, oil pressure has to be supplied externally. Such type of lubrication is called as Hydrostatic lubrication.