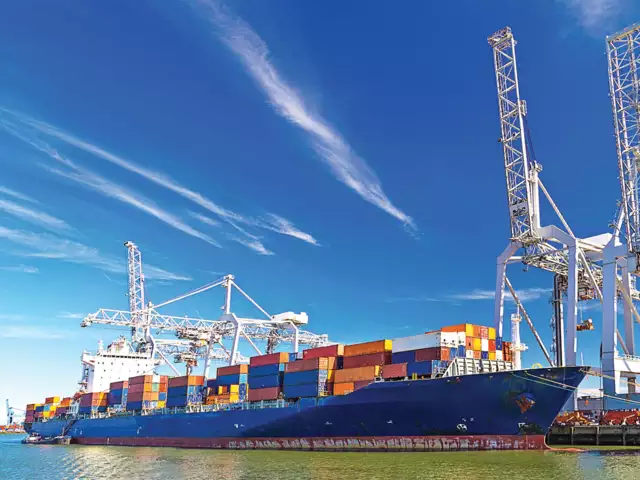 Since the publication of the IMO Technical Code in the year 1997, MAN Diesel has, worked together with the licensees and classification societies (representatives for flag states) to find a uniform design of the technical files (TF) required under IMO’s Annex VI in order to survey compliance onboard. The technical file being the technical test trial’s documentation for a specific engine or engine family.

Many of the first TFs produced by the engine builders were based on different demands made by the different classification societies and, therefore, they were not consistent. Basically, this is because of the IMO Annex VI which does not give sufficiently detailed instructions on how to draw-up the TF in practice.

As a licensor, MAN Diesel has as such undertake the task of coordinating the work to prepare a uniform TF to be used both by the licensees & the classification societies. The task includes the essential procedures for the shipowners, if later engine adjustment or changes of components become necessary.

The advantages of using the unified MAN Diesel Technical File(TF)are as follows:

Establishing unnecessary engine groups for individual engine builders, shipowners and classification societies will only result in increased costs and complexity without added benefit for the environment or engine operation.

Design of the technical file

The principle of the MAN Diesel unified concept is that the performance data(i.e. measurements of pmax, pcomp, pscav, Tscav & pback) can show whether the engine complies with the NOx limit.

If the operator changes components or modifies the engine outside the scope of the technical file, the engine will be out of compliance when the engine is later checked by the flag state for the compliance at sea, unless considerable testbed testing has been performed to validate these changes.

For current testbed & sea trial compliance tests, this is not a major problem, but the issue will be much more important when the flag states will focus on the follow-up at sea, where changes & adjustments will take place.

From time to time, shipowners approach MAN Diesel about these issues, & some owners have already demanded a unified system in order to avoid working with different TFs, depending on which licensee & classification society were involved in an MAN B&W engine delivery.

At sea, in case if the shipowner changes components, this unified system will also permits change of the engine’s NOx components while maintaining IMO compliance.

On board continuous emission measurements(CEM) may serve as an substitute to the performance survey.

The unified TF is the standard TF developed by the MAN Diesel & accepted by the relevant classification societies’ headquarters & introduced to licensees for all future engines.

Support from the MAN Diesel regarding the application of the TF can be requested by contacting MAN Diesel. The detailed description of the survey methods can be found in the TF (Chapter 3, Appendix B).