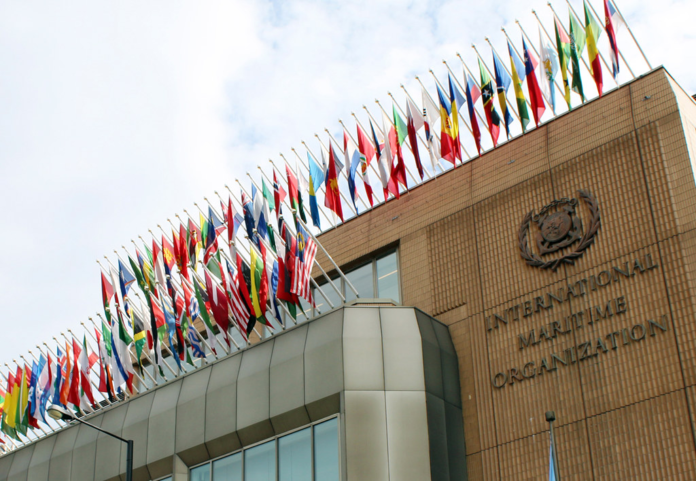 IMO also recognized by the name IMCO* up to year 1982, is a special agency of the United Nations responsible for regulating shipping. The IMO was accepted following the agreement at a UN conference held in Geneva in 1948 and the IMO came into existence ten years later, meeting for the first time in 1959. IMO’s headquarter is in London, UK(United Kingdom), the IMO currently has 174 member states and three associate members.

The IMO main purpose is to develop & maintain a comprehensive regulatory framework for shipping and its remit today includes safety, environmental concerns, legal matters, technical co-operation, maritime security and the efficiency of shipping. IMO is governed by the assembly of members and is financially administered by a council of members elected from the assembly. The work of IMO is managed through five committees and these are supported by technical subcommittees. Other UN organisations may watch the proceedings of the IMO. Observer status is granted to qualified non-governmental organisations.

IMO is hold up by a permanent secretariat of employees who are representative of the organisation’s members. The secretariat is controlled by the Secretary General who is timely appointed by the assembly members, and various divisions such as those for marine safety, environmental protection and a conference section.

To become a member of the IMO, a state approves a multilateral treaty known as the Convention on the International Maritime Organization. As from 2018, there are 173 member states of the IMO, which includes 172 of the UN member states plus the Cook Islands. The first state to approves the convention was the United Kingdom in 1949. The most new members to join were Armenia and Nauru, which became IMO members in January and May 2018.

The 3 associate members of the IMO are the Faroe Islands, Hong Kong and Macao.

Most of the UN(united Nation) member states that are not members of IMO are landlocked countries.

The IMO is the origin of approx. 60(Sixty) legal instruments that guides about the regulatory progress of its member states to improve safety at sea, facilitate trade among seafaring states and protect the maritime environment. The most known is the International Convention for the Safety of Life at Sea (SOLAS), as well as International Convention on Oil Pollution Preparedness, Response and Co-operation (OPRC).

The technical work of the IMO is carried out by a series of Committees. These include:

The Maritime Safety Committee is the senior of these and is the main Technical Committee.

The MSC and MEPC are assisted in their work by a number of sub-committees which are open to all Member States. The committees are:

The International Maritime Organization’s(IMO) objectives can be best summed up by its slogan—”Safe, secure and efficient shipping on clean oceans.”

Disclaimer: Some data used in the above article is taken from https://en.wikipedia.org/wiki/International_Maritime_Organization & some other sources