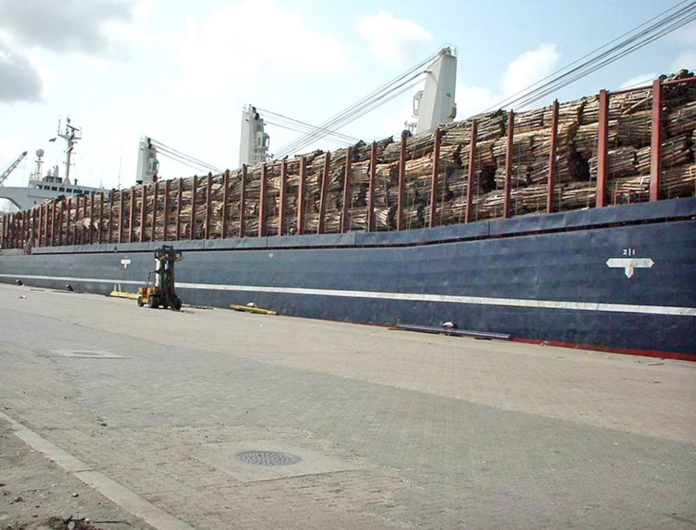 Code of Safe Practice for the Ships Carrying Timber Deck Cargoes, 2011 was accepted at the 27th session of IMO’s Assembly in November 2011 by resolution A.1048(27).  The 2011 TDC Code revises and updates the previous Code adopted in 1991 by resolution A.715(17) in order to reflect the capability of today’s ships and the equipment available on board & also taking anticipated future transformation in mind.

The 2011 TDC Code is non-mandatory and applies to all ships of 24 m or more in length carrying a timber deck cargo.  The Code objective is to assure that stowage & cargo securing arrangements for timber deck cargoes allow a safe still logical securing of the cargo so that it is satisfactorily prevented from shifting.  The 2011 TDC Code also covers different design principles, considering the acceleration forces cargo may be subjected to throughout the sailing.