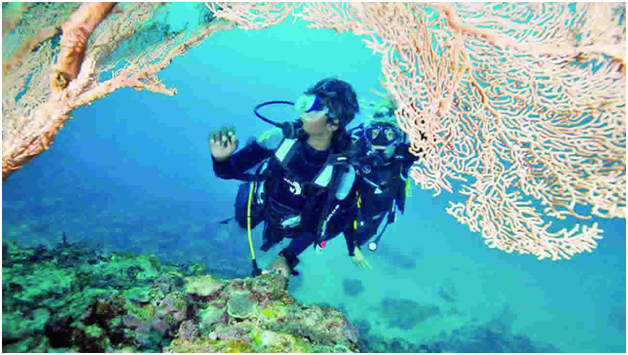 Q. a) One of the objectives of UNCLOS is protection of marine environment and prevention of pollution. Define pollution as per UNCLOS and discuss the key features of obligations of coastal states in this regard.

b) State the 3 main tiers of oil pollution damage compensation conventions of the IMO. In each case elaborate on WHO is responsible for payment of compensation. Also state the source of the funds as well as certification required by the ship under each tier.

a). “Pollution of the marine environment” means the introduction by the man, directly or indirectly, of substances or energy into marine environment, including estuaries, which results or is likely to result in such deleterious effects as harm to the living resources & marine life, dangerous to human health, hindrance to marine activities, including fishing & other legitimate uses of the sea, degradation of quality for use of sea water & reduction of the amenities.

Obligations of the Coastal States

PART XII. PROTECTION AND PRESERVATION OF THE MARINE ENVIRONMENT

Article -192: States have obligations to protect & preserve the marine environment.

Article -193: States have the sovereign right to utilize their natural resources ( pursuant to their environmental policies & in compliance with their duty to protect & preserve the marine environment).

Article – 194: States shall take, individually or jointly as suitable, all measures consistent with this Convention that are rewquired to prevent, reduce & control pollution of the marine environment from any source.

(States shall assure that activities under their jurisdiction or control are so conducted as not to cause damage by pollution to other States & their environment.

The action taken pursuant to this Part shall deal with all sources of the pollution of the marine environment.

(a) The emission of toxic, harmful or the noxious substances, generally those which are persistent, from land-based sources, from or through the atmosphere or by dumping.

(b) Pollution from the vessels, in particular measures for preventing accidents & dealing with emergencies, assuring  the safety of operations at sea.

(c) Pollution from installations & devices used in exploration or exploitation of the natural resources of the seabed & subsoil, in particular measures for preventing accidents & dealing with emergencies, assuring the safety of operations at sea).

Article – 195: Duty not to transfer damage or transform one type of pollution to another.

(States shall act so as not to transfer, directly or indirectly, damage from one area to another or change one type of pollution into another).

Note: The 1992 Fund will not pay compensation if the damage occurred in a State which was not a Member of the 1992 Fund

Taking into account the past disproportionate financial burden on the oil industry in respect of small ships, and recognizing that the Supplementary Fund increases the financial exposure of oil receivers in some States, the International Group of P&I Clubs, with the support of ship-owners, has introduced two voluntary agreements that are now in force