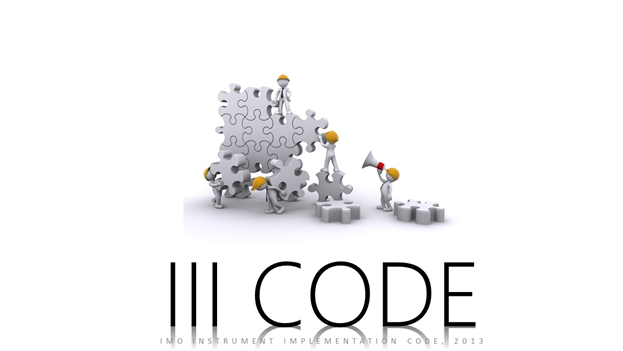 Enforce policies through the issuance of the national legislation & guidance, which will help in the implementation & enforcement of the requirements of all safety & pollution prevention conventions & protocols to which it is a party

Obligations & responsibilities may include

A coastal State shall periodically evaluate its performance in respect of exercising its rights and meeting its obligations under the applicable international instruments.

Ensure that its legislation, guidance and procedures are established for the consistent implementation and verification of its rights, obligations and responsibilities contained in the relevant international instruments to which it is a party

Rights, obligations and responsibilities include,