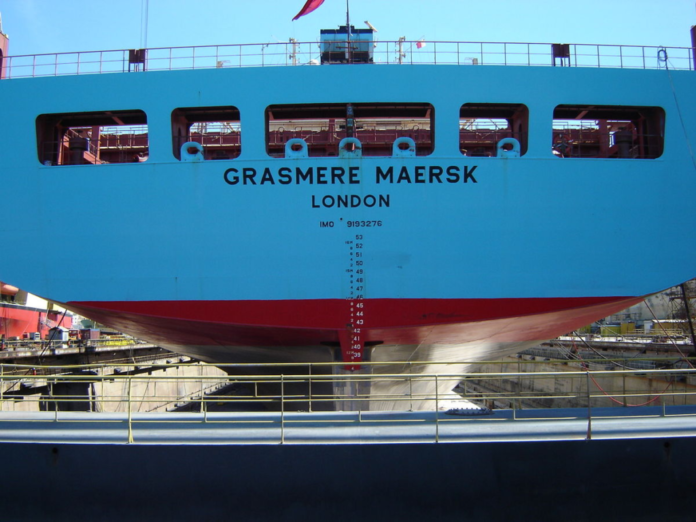 The IMO ship identification number scheme was launched in the year 1987 by approval of the resolution A.600(15), as a procedure focused at improving maritime safety, & pollution prevention & to assist in the prevention of maritime fraud. It focused at providing a permanent number to each ship for the identification purposes. That number would keep unaltered upon transfer of the ship to the other flag(s) & would be inserted in the ship’s certificates. When made obligatory, by the SOLAS regulation XI/3 (accepted in the year 1994), certain conditions of the passenger ships of 100 gross tonnage(GT) & more & all cargo ships of 300 gross tonnage(GT) & more were discussed.

The application of the scheme became obligatory as of 1st Jan. 1996. In the year 2013,the IMO accepted resolution A.1078(28)so that to allow the voluntary application of the IMO Ship Identification Number Scheme to the fishing vessels of 100 gross tons(GT) & more.

SOLAS regulation XI-1/3 needs ships’ identification numbers to be persistently marked in a visible place either on the ship’s hull or the superstructure. Passenger ships should carry the marking on the horizontal surface visible from the air. Ships must also be marked with their ID numbers internally.

The IMO ship identification number includes 3 letters that is IMO followed by the 7 digit number provided to all ships by the IHS Maritime (formerly known as Lloyd’s Register-Fairplay) when built. This is a unique seven digit number that is assigned to propelled, sea-going merchant ships of 100 GT and above upon keel laying with the exception of the following:

This number is provided to the total area of the hull covering the machinery space & is the determining factor, should additional sections be added.

The IMO number is never reassigned to other ship & is shown on the ship’s certificates.

IHS Maritime is the manager of the scheme and, as such, identifies & assigns IMO numbers without charge.

For verification of IMO numbers for the individual ships, IHS Maritime run a service following receipt of a completed IMO number Request Form.