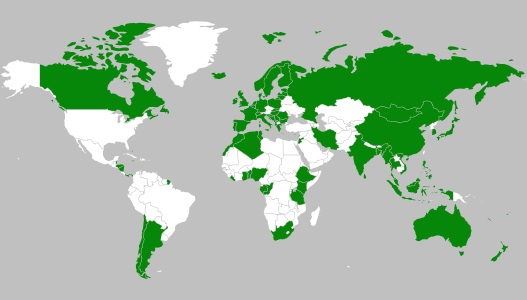 The 37 Conventions (36 Conventions and one Protocol) that are consolidated in the MLC, 2006 are listed in its Article X.

This Convention revises the following Conventions:

What do you understand by the idea of “no more favorable treatment”?