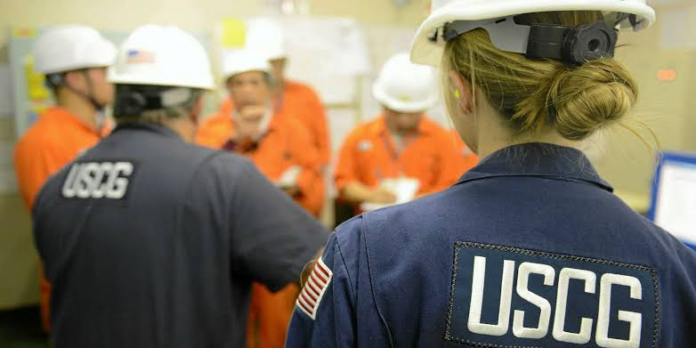 Port State Control (PSC) is the checking of foreign ships in the national ports to confirm that the condition of the ship & its equipment satisfy with the conditions of the international regulations & that the ship is manned & operated in consent with these rules.

Many of the IMO’s most important technical conventions hold arrangements for the ships to be checked when they visit foreign ports to assure that they meet the IMO conditions.

These inspections were originally intended to be a back up to flag State implementation, but experience has shown that they can be extremely effective. The Organization adopted resolution A.682(17) on Regional co-operation in the control of ships and discharges promoting the conclusion of regional agreements. A ship generally visiting to a port in one country will visit other countries in the region, therefore, it is more effective if survey can be closely organized in order to detect inferior ships & to avoid multiple surveys.

This assures that as many ships as possible are checked but at the same time averts ships being delayed by non-essential inspections. The main motive for the ships’ standards rests with the flag State – but port State control provides a “safety net” to catch inferior ships.

IMO organized 6 Workshops for PSC MoU/Agreement Secretaries & Database Managers. The Workshops were sponsored by the IMO Technical Cooperation Fund & aimed to give support to the regional port State control authorities by forming a platform for the aid & also providing a mechanism for the people included to meet & exchange ideas & experiences. They also intend to promote harmonization & coordination of the PSC activities & the development of practical suggestions which can be pass on to the IMO for further evaluation by the Organization’s suitable Committees & Sub-Committees.

PSC inspection comes under which convention?