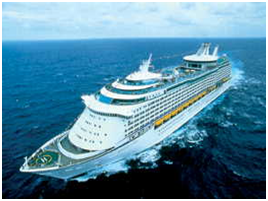 Basically there are no universally relevant definitions of ship types, particular descriptions & names are used within IMO treaties & the conventions. The following is the list ship types defined in several IMO instruments: