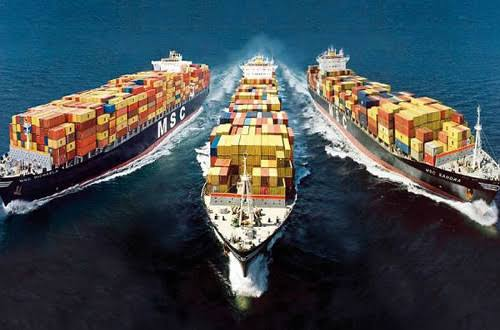 Admiralty law(also known as maritime law) is a well defined body of law which controls maritime questions & crimes. It is a body of both domestic law controlling maritime activities, & private international law controlling the relationships between private system which run vessels on the oceans. It concerns matters covering marine commerce, marine salvaging, marine navigation, shipping, sailors, & the transportation of passengers & goods by the sea. Admiralty law also includes many commercial activities, although land based or happening wholly on land, that are maritime in character.

General working knowledge of the applicable IMO conventions regarding safety of life at sea, security & protection of the marine environment –

Lists the main originators of international conventions associated with the maritime law are: