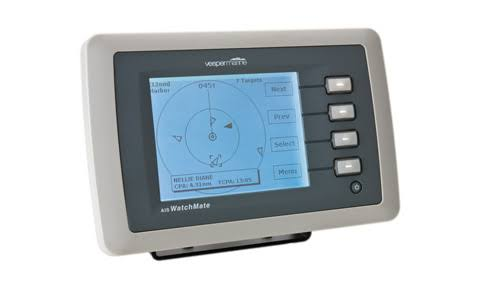 Automatic identification systems (AIS) are developed to provide information about the ship to other ships and to coastal authorities automatically.

Regulations for carriage of AIS

Regulation 19 of the SOLAS Chapter V – Carriage requirements for the ship borne navigational systems & equipment set forth navigational equipment to be kept on board ships, based on the ship type. In the year 2000, IMO accepted a new requirement for all ships to carry automatic identification systems (AISs) have the ability of providing information about the ship to other ships & to coastal authorities automatically.

Ships installed with AIS shall keep AIS in operation at all times except where international agreements, rules or standards provide for the protection of navigational information.

A flag State can excused ships from carrying AISs when ships will be taken permanently out of service within two years after the execution date. Performance standards for AIS were adopted in 1998.

The regulation requires that AIS shall:

An amendment accepted by the foreign policy Conference on Maritime Security in the year December 2002 states that, Also, ships of 300 gross tonnage & upwards but less than(<) 50,000 gross tonnage, are required to fit AIS not later than the first safety equipment survey after 1st July 2004 or by 31st Dec. 2004, whichever occurs earlier.

At 79th session in the year Dec. 2004, the MSC accepted that, in relation to the issue of freely available automatic information system (AIS) generated ship data on the world wide web, the notification on the world wide web of AIS data broadcast by ships could be dangerous to the safety & security of ships & port facilities & was reducing the efforts of the Organization & its Member States to develop the safety of navigation & security in the international maritime transport sector.

In addition, the Committee condemned those who irresponsibly publish AIS data transmitted by ships on the world-wide web, or elsewhere, particularly if they offer services to the shipping and port industries.

Resolution A.1106(29) – Revised recommendations for the onboard operational use of ship borne automatic identification systems (AIS) – available from IMODOCS or purchase Assembly resolutions from IMO Publications.