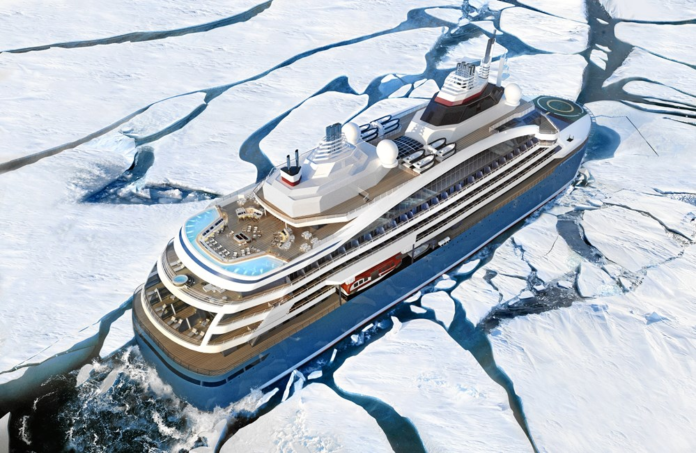 The international maritime organization (IMO) has accepted a mandatory Polar Code to provide for safe ship operation & environmental protection in the Polar Regions. If you are onboard a ship in the Arctic or Antarctic waters, then your ship & you should follow all or part of the Polar Code.

WHAT IS THE PURPOSE OF THE POLAR CODE?

The International Code for the Ships Operating in Polar Waters(the Polar Code) is a new code acccepted by the IMO. The Code acknowledges that polar waters may enforce additional conditions on the ships beyond those normally encountered. It provides a compulsory framework for the ships operating in the polar waters.

The main requirements are associated to the safety, protection of the environment, & seafarer competence, & it is implemented through amendments to SOLAS, MARPOL & the STCW as relevant.

WHERE DOES IT APPLY?

The Polar Code applies on the ships that will operate on the domestic or international voyages in Arctic or Antarctic waters (see picture with areas).

WHO DOES IT APPLY TO?

For non-SOLAS ships that are needed to hold the MARPOL certificate (such as fishing vessels), only the Part II of the environmental protection requirements of the Polar Code apply.

WHEN DOES IT COME INTO FORCE?

PART I (SOLAS) Safety requirements are phased in for new ship (ships built on or after 1 January 2017) must comply with Part I upon delivery.

Existing ships(ships built before 1st Jan. 2017) must follow Part I by their first intermediate or renewal survey after 1st Jan. 2018.

Manning and training requirements of PART I(STCW) came into force for both new and existing ships on 1 July 2018.

Environmental protection requirements came into force for new and existing ships on 1 January 2017.