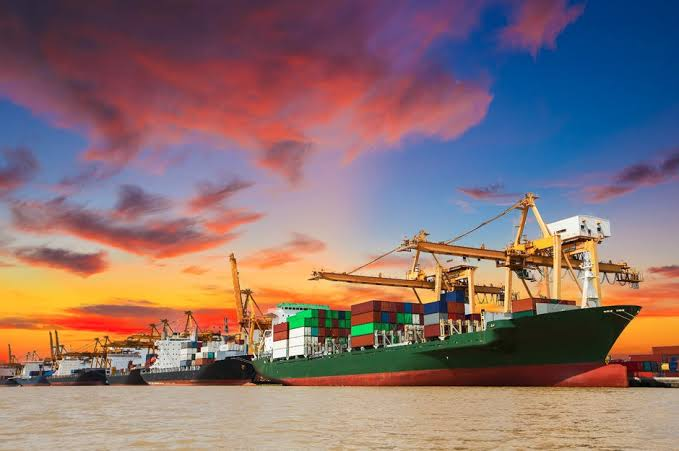 The SOLAS is an International maritime agreement which needs Signatory flag states to assure that the ships flagged by them follow with minimum safety standards in the construction, equipment & operation. The recent version of the SOLAS Convention is the 1974 version, well known

as SOLAS 1974, which enforced on 25th May 1980. As of March 2016, SOLAS 1974 has 162 contracting States, which flag approximately 99% of the merchant ships throughout the world in terms of gross tonnage(GT). The SOLAS Convention in its succeeding forms is usually considered as the most important of all international treaties regarding the safety of merchant ships.

The first version of SOLAS was passed in the year 1914 in reaction to the sinking of the RMS Titanic. It suggests numbers of lifeboats & other emergency equipment along with safety policies, including continuous radio watches. The 1914 agreement never enforced due to the beginning of the First World War.

The 1960 Convention was accepted on 17th June 1960 & enforced on the 26 May 1965. It was the 4th SOLAS Convention & was the first major winning for the International Maritime Organization (IMO). It constituted a appreciable step forward in modernising regulations & keeping up with technical improvements in the shipping industry.

In the year 1974, a entirely new Convention was accepted to enable SOLAS to be amended & executed within a suitable time scale, instead of the previous methods to include amendments, which shows to be very slow. Under the SOLAS 1960, it could take several years for amendments to be enforced since countries had to give notice of adoption to the IMO & there was a minimum limit of the countries & tonnage. Under SOLAS 1974, amendments enforced via a tacit acceptance method– this enable an amendment to enforced on the specified date, except if protest to an amendment are got from an agreed number of parties.

The 1974 SOLAS enforced on 25th May 1980, 12 months after its ratification by at least 50 countries with at least 50% of the gross tonnage(GT). It has been amended on various instance since then & the Convention in force today is sometimes mentioned to as SOLAS, 1974, as amended.

In the year 1975 the assembly of the IMO decided that the 1974 convention should in future use SI(metric) units only.

In general, amendments in the year 1988 rely on the amendments of International Radio Regulations in the year 1987 replaced Morse code with the Global Maritime Distress Safety System(GMDSS); & came into force in the beginning of 1st February 1992. An idea of the range of issues covered by the treaty can be gained from the list of sections (below).

The updated list of amendments to the SOLAS is kept by the IMO. Former amendments were made in May 2011. In the year 2015, another amendment is the SOLAS Container Weight Verification Regulation VI/2. This regulation, executed by the IMO’s MSC need that the full weight of loaded containers should be reached before being on boarded on the ocean vessel. Promoting a weight value has called for the launch of the new Electronic Data Interchange(EDI) communication protocol called VGM(Verified Gross Mass) or VERMAS(Verification of Mass), & includes collaboration between ocean carriers, Freight Forwarders or NVOCCs, EDI supplier as well as exporters. The regulation states that the exporters are finally responsible to get a checked container weight. initially scheduled for execution on  July 1, 2016, the regulation enable for flexibility & practical improvement according to the Maritime Safety Committee Memorandum #1548 to October 1, 2016.

As of March 2016, SOLAS 1974 has 162 contracting states, which flags approximately 99% of merchant ships throughout the world in terms of gross tonnage(GT).

Sections of the treaty

The SOLAS, 1974, needs flag States to assure that their ships follow with minimum safety standards in the construction, equipment & operation. It covers articles setting out general duty, followed by an annexe divided into 12 chapters. Of these, chapter 5 (often called ‘SOLAS V’) is the only one that applies to all vessels on the sea, covering private yachts & small craft on local trips as well as to the commercial vessels on the international voyages. Many countries have turned these international rules into national laws so that anybody on the sea who is in breach of SOLAS V conditions may find themselves subject to legal actions.