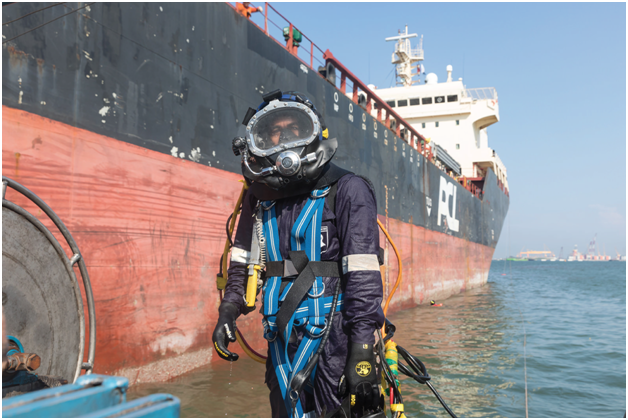 Q. Explain the term “port state control” (PSC) Inspection. Underline its authority and the basis of such inspections. Enumerate the relevant regulations and annexes of SOLAS 74, LOADLINE 66, MARPOL 73/78, STCW 78 and TONNAGE 69, which forms the provisions for PSC. What is understood by Concentrated Inspection Campaign?

The objective of the PSC

Article 21:- Limitation of the draught, to which a ship on its international voyage is to be loaded i.e Max Freeboard

These campaigns normally last a period of 3 months and focus on a specific area of the ship. Eg.